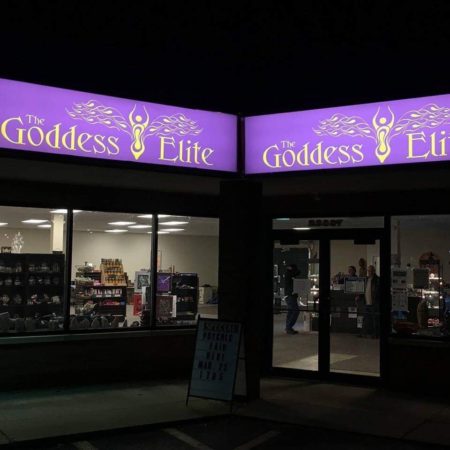 Join Hank every week at Goddess Elite from 12:00pm-2:30pm. Hank offers a limited offering during his time at the store including:

For Goddess Elite customers, you can also see Hank out of his main office in Westlake and enjoy his package pricing for individual sessions.

Use the code “ELITE” for the special pricing.

Hank attended the School of Healing and Prophecy at Fellowships of the Spirit in Lily Dale New York.

As he finished up his practice readings, he turned to Pat and Jim, the owners of Goddess Elite back in 2010 asking if he could do some readings in the store to get through his required practice readings.

Pat did an interview read, and sent out an email announcing that Hank was doing the readings for his traning and would then stay on as a store reader.

12 years later, he is still being of service to the metaphsycial community not only offering his gifts as an intuitive reader, but also as a sound healer and shaman as well as an event coordinator offering classes, workshops and retreats to promote healing and the expansion of consciousness. 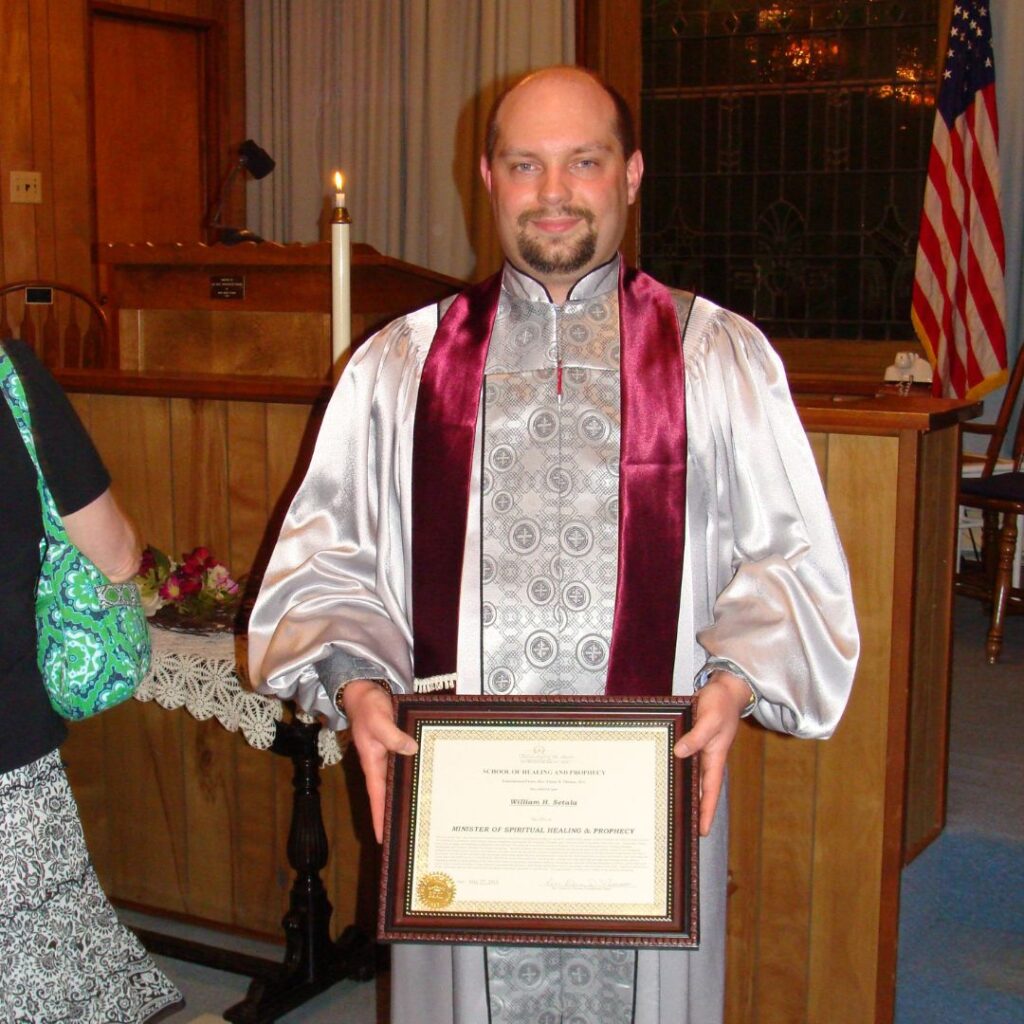 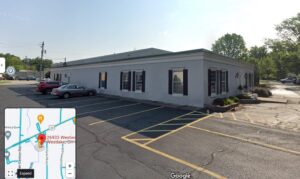 The office is located at

Parking is in the rear of the bulding, We are the first suite on the left

During walk-in hours, only 15-minute mini-sessions are available. Full sessions must be scheduled during their designated times. Walk-in hours mirror the hours of Aligned Health Center.